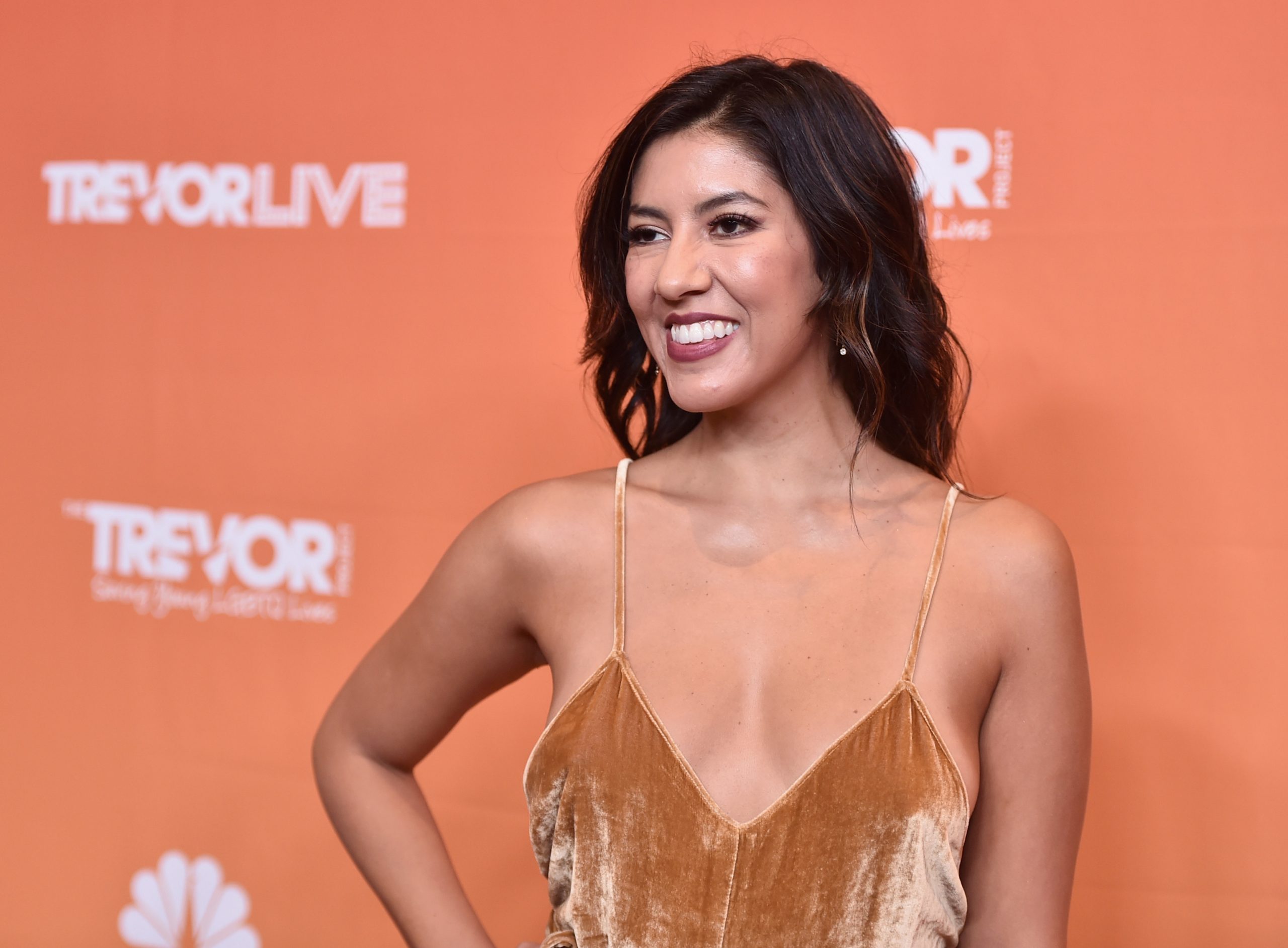 Actress Stephanie Beatriz, the voice behind Maribel Madrigal in the Oscar-nominated animated filmEncanto , has her next gig lined up, and unlike her recent Disney movie, this one is not for the kids.

Beatriz will star alongside actor Paul Wesley (The Vampire Diaries) in the horror-thriller History of Evil. The movie will be released as an original production on Shudder. Beatriz will also serve as an executive producer.

“We are excited to have such talents as Stephanie and Paul on board to bring these dynamic characters to life and look forward to sharing the film with Shudder members,” Emily Gotto, vice president of global acquisitions and co-productions at Shudder, told Deadline.

Written and directed by first-time feature filmmaker Bo Mirhosseni, History of Evil tells the story of a family on the run who finds sanctuary inside a house with a sinister past. That’s way scarier than Encanto’s Casita, amirite? 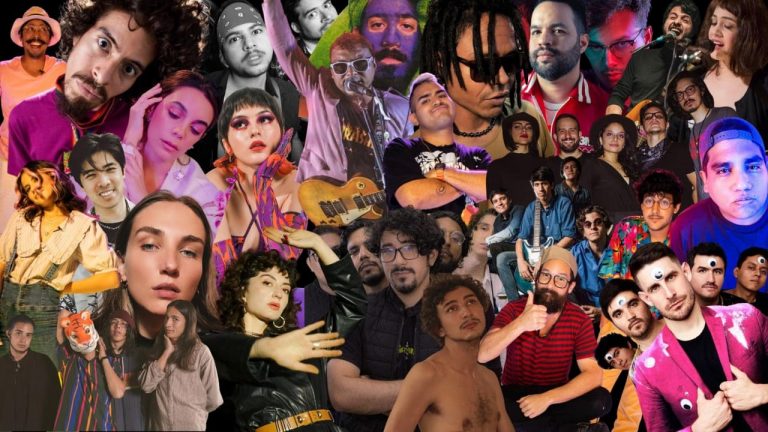 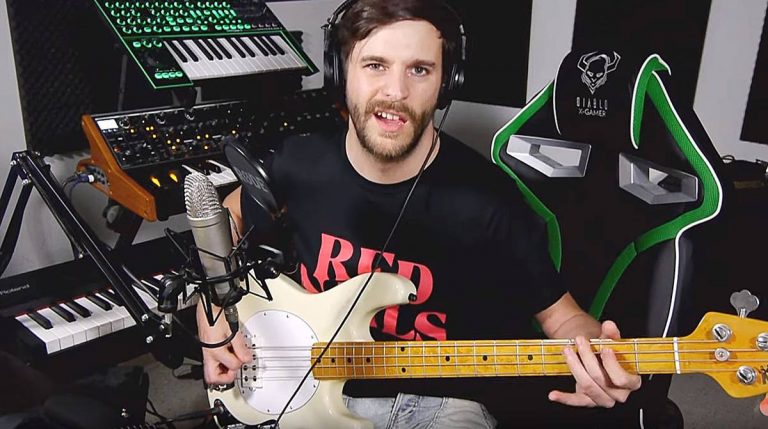 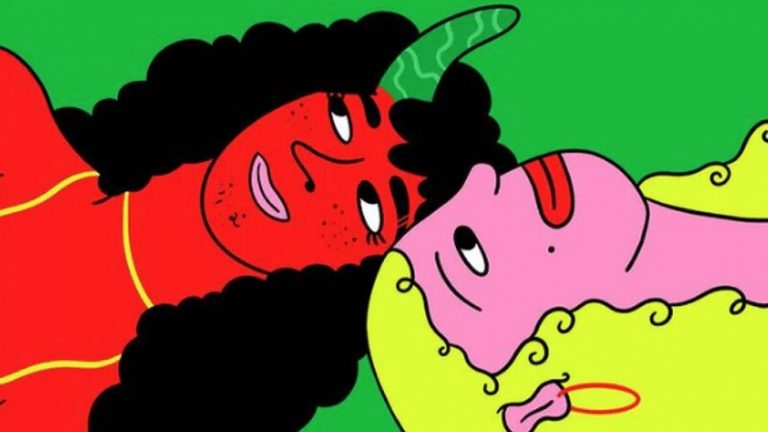 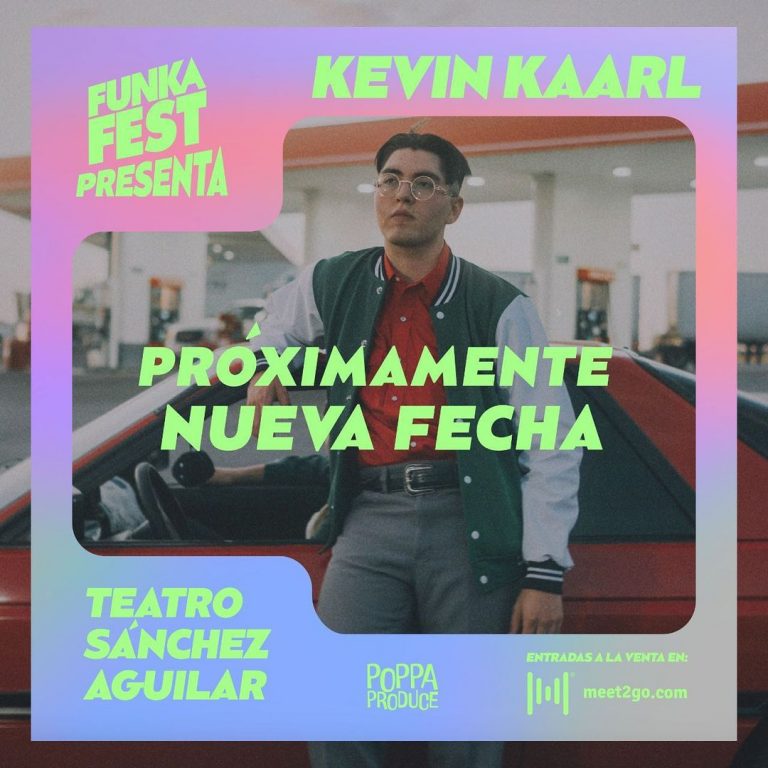 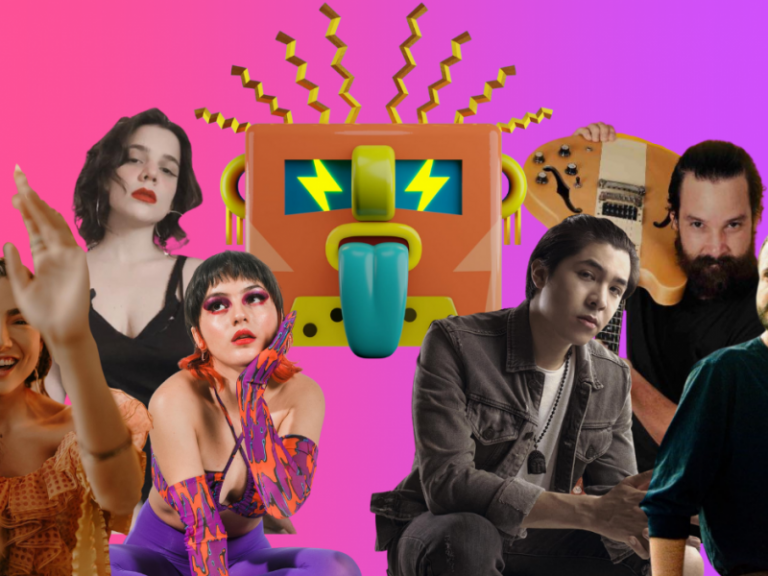 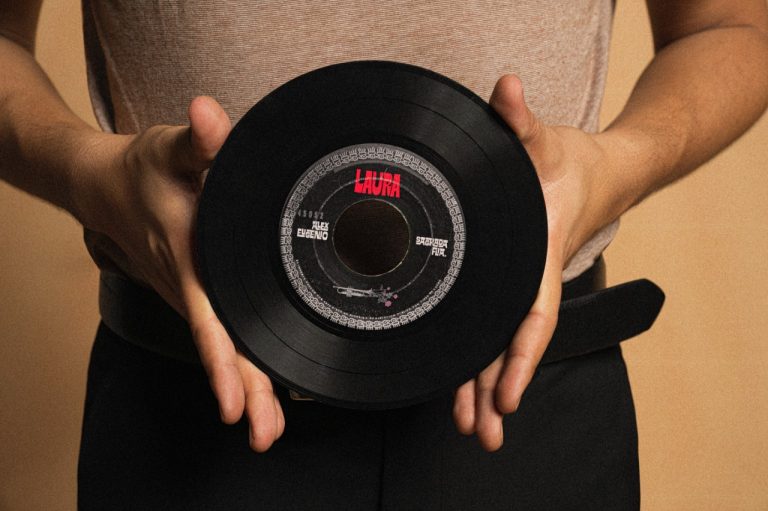